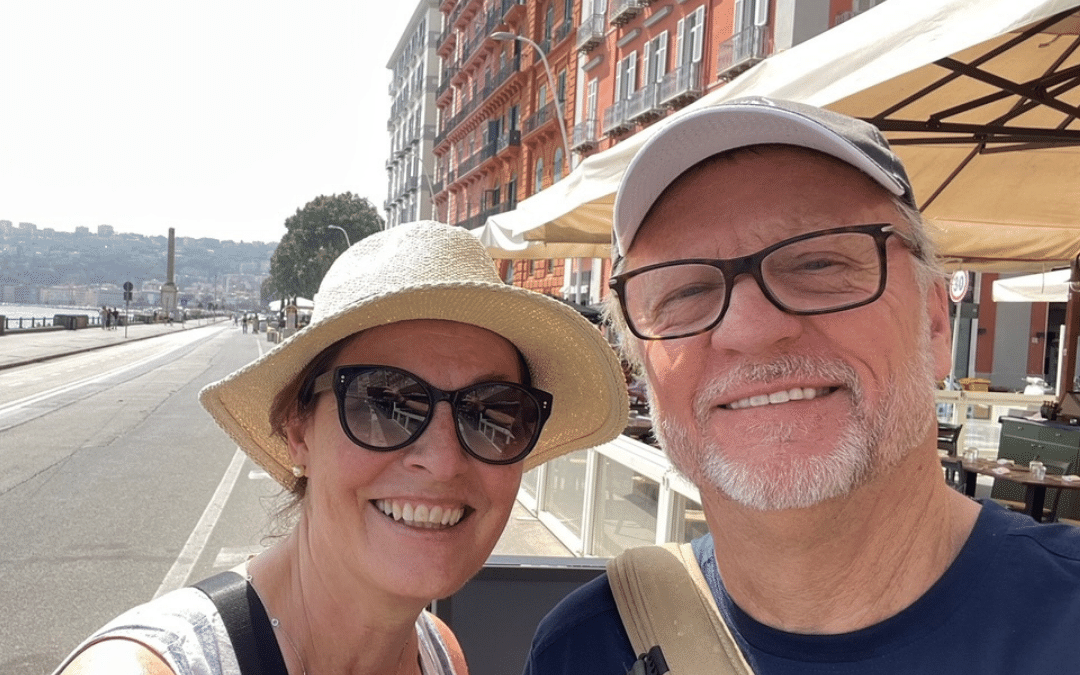 It turns out she had! The Influence Lab team had been praying about expanding into Atlanta. They, too, knew that Atlanta had grown into a strong industry community and had become a major hub for TV and film production. The Influence Lab had felt an urgency to expand, encourage and empower professionals there. But how? It was a matter of God’s timing. That night I felt God tapping me on the shoulder and calling me into action. END_OF_DOCUMENT_TOKEN_TO_BE_REPLACED