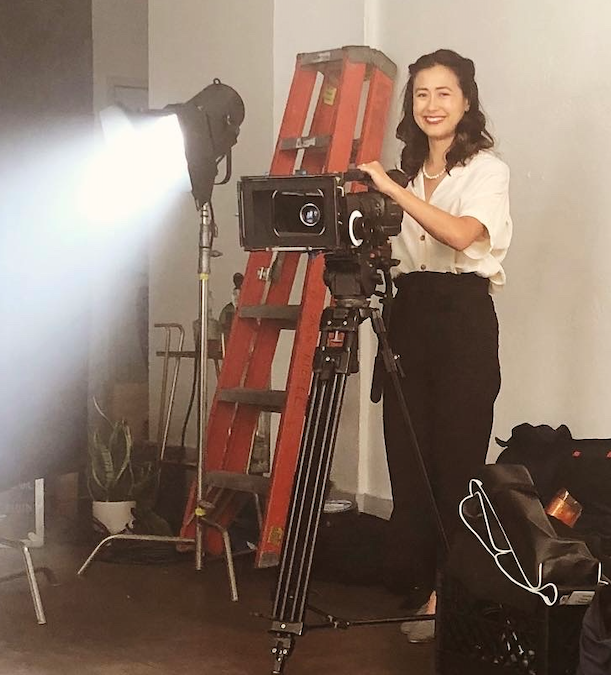 Amanda: The times I feel most disconnected from God are when the enemy gets me to look at my human efforts and believe that my works aren’t good enough. Even in my spiritual walk, it is easy for me to believe that I am not praying hard enough, reading the Bible long enough, fasting enough, or ministering enough. I start to believe that nothing I do is ever good enough, and so I give up. That’s when I have felt like God is silent, or I am not close to Him. I think that I need to improve my relationship with God and work harder at loving Him and serving Him. But the truth is that if I believe what Jesus did on the cross puts me in right standing with my Heavenly Father, then I am in right relationship with Him right now! Even if I’m not “feeling it,” I am connected. I am pleasing to Him. Every little thing I do for Him or every thought towards Him counts. He is still moving in my life, and progress is being made. When I remind myself of that truth, connecting with God is easy. He’s right there, and I’m right there with Him. END_OF_DOCUMENT_TOKEN_TO_BE_REPLACED 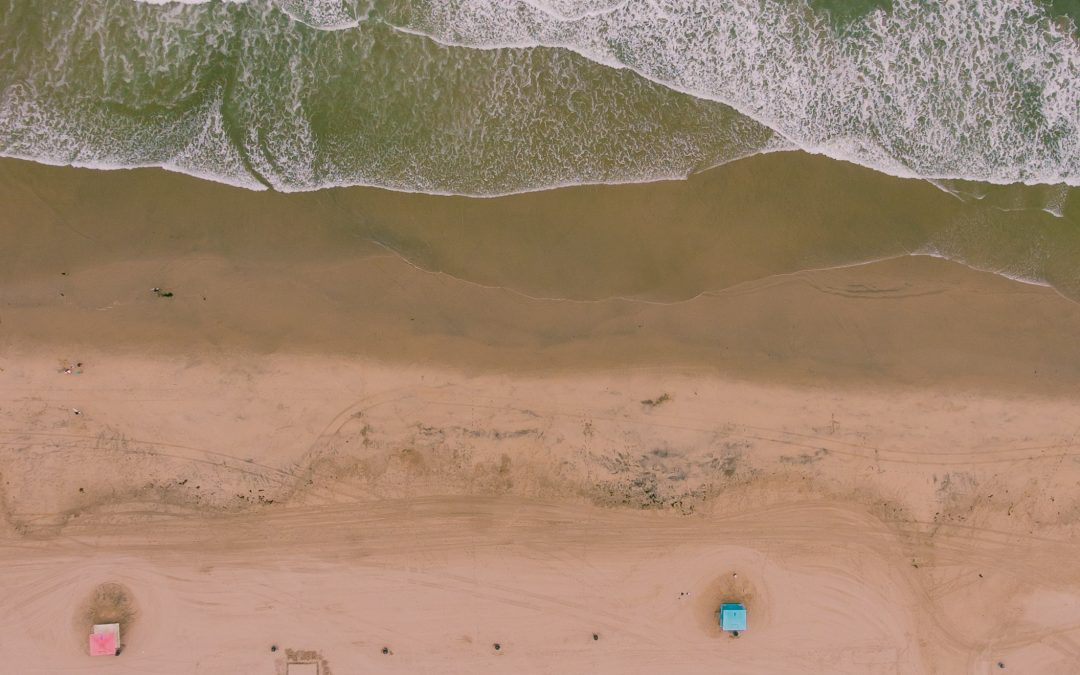