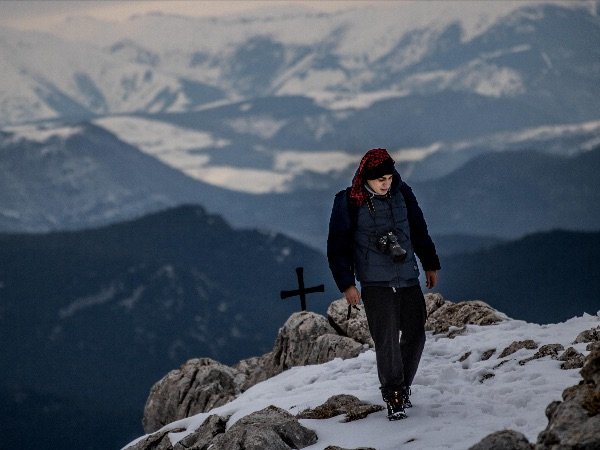 In 1843, John C. Fremont, an explorer (and the namesake for the junior high school I attended), set off to explore the unknown once again. He had just returned from an expedition to Wyoming but was driven to see what was then called Oregon Country. He ended up exploring what is now known as Portland, Oregon, but his journey took him through the Sierra Nevada mountains then south and east to the desolate deserts and the Great Salt Lake in what is now known as Utah. However, this passion for exploring almost cost him his life in the Sierra’s where he and his mate, Kit Carson (who would gain fame in Nevada and whose capital city is named after him), were forced to eat their horses to survive. With Kit’s instincts and keen sense of direction, he would be Fremont’s saving guide. Without him, things would have turned out much different. END_OF_DOCUMENT_TOKEN_TO_BE_REPLACED