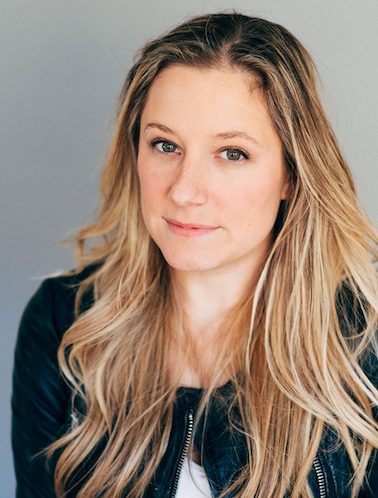 Kay is the Chief Knowledge and Research officer at the DXM Institute for Changemaking Innovation. Hailed as the “The Questions Lady,” Kay is a national leader in research for faith-based and mission-driven organizations. For more than 30 years, she has provided customer research, market analytics, planning, collaboration management, and organizational development to both for-profit and nonprofit organizations, including Cru, Chick-Fil-A, and Thrivent. In her knowledge-leadership role for DXM™ Institute, Kay drives the development of the Institute’s platform. She is a frequent speaker on the topics of listening and relationship-building strategies for leaders, understanding what customers value, and how generational change impacts organizations. Kay believes that great leaders don’t have better answers; they ask better questions. Her greatest joy is helping leaders understand what the world most needs their organizations to do.

Kathleen Cooke: Today’s culture is about wanting clarity, so your job as a researcher is vital. The facts tell the truth but not always the whole story. We are bombarded with identity dysphoria today. What has God been teaching you through your work and perspective on why knowing who we are in Him is how we can know the facts and the whole story?

Kay Edwards: That He has called me perfect, not because of anything I have done, but because of what He has done. His finished work is my identity. Too often, women are taught to work hard to be good so that they can be loved. I have lived too much of my life terrified of not getting it right, terrified that God would be disappointed in me.

When I was growing, up my parents taught me that no matter how hard I tried, I could never please God and that He was always angry with me for not being good enough. If I had set out to create a belief system to drive someone intentionally away from God, that would have been it, and I am saddened that that was the best my parents had to offer. How terrified they must have been, too.

Kathleen: As you began to grasp your identity in Him and knowing that you have been made perfect through nothing you can do but through Christ’s redemptive love, what steps did you take to grow that trust within yourself?