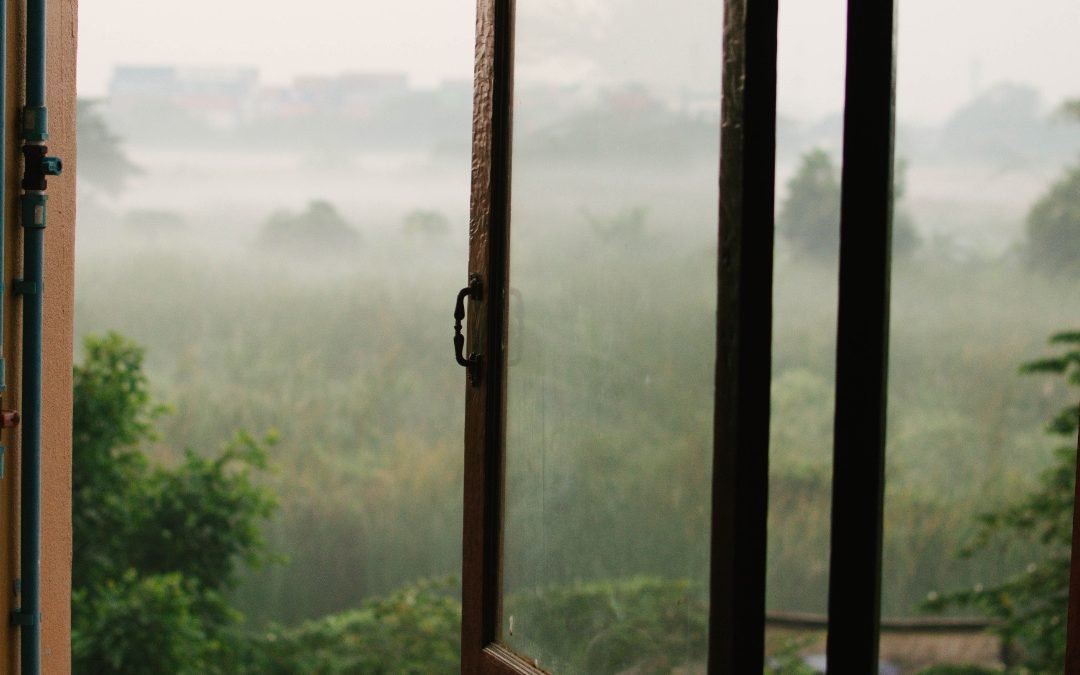 Several months ago, I attended and spoke at a national conference at the Anaheim Convention Center in California. While I was attending my event, the annual and hugely popular Disney Convention, D23, was also happening simultaneously. It was apparent. Disney fans are cultivated, and, even more importantly, they are committed. They came ready to go, dressed head-to-toe and were clearly Disney “worshipers.”

You will also see this same devotion at Disney theme parks and stores. Disney knows their people, or as they call them, their “guests.” They know what they like and want.  In our “me” culture today, we want to be treated as special, and Disney goes out of its way to make each person feel precisely that way. Their employees are called “cast members” because Disney wants their employees also to feel special, valued, and included. Cast members represent the Disney player and mindset to all that enter their establishments. They go out of their way to ensure that the Disney language and lifestyle, “the happiest place on earth,” are fully represented. Whether watching a Disney film, playing with a toy, or visiting a park or convention, Disney wants their customers to feel connected to their core focus – happiness.

Are you committed at that level?

Successful groups are centered around a community of people who have a compelling purpose.

Relationships matters. Connecting and socializing are essential not just in person but in continued contact through social media, blogs, email blasts, events, or any way that serves the group best. It is about acts of giving and servanthood. With in-person gatherings hampered during COVID, today’s digital culture has become more critical than ever in starting a group or community of like-minded followers. However, keeping them is much more difficult.

It is essential to create space for personal identity in today’s cluttered group landscape. We want to feel welcome, connected, and most importantly, included. How someone identifies personally with your message and mission must take priority. In today’s “all about me” culture, followers want to know they matter and will be accepted and included. They want to walk, talk, eat, look, and think like the group. Even more importantly, they want a voice and vote in the decisions. Audience participation is why reality shows are so successful. No one wins until the audience votes. Disney knows their tribe and is continually checking in with them. They spend vast amounts of time and money on surveys, polls and are constantly testing movies, food, toys, rides on what makes people feel good – happy.  They know minor details in their core values matter in growing and keeping relationships.

Values are the next most important aspect of cultivating committed groups.

Groups can be big or small, but ultimately, they must focus on their core values. Go back to the early Christian Church in the book of Acts in the Bible. They started as insignificant and small, but they would eventually dominate the world and turn a Roman hedonistic culture into a valued Christian society. The early Christians were focused and committed to their worldview, their spiritual and community values. Giving and forgiving were at the core of those values. Paul’s instructions in the book of Acts were detailed.

Most importantly, they were willing to die for the most critical core value – Jesus Christ. He had mentored them in how to love unconditionally. The disciples had a shared experience with the ministry and life of Jesus. His apostles and followers experienced a personal transformation of their lives and witnessed it in the lives of others. Even though many were slaves, they experienced freedom and joy while living in persecution and suppression. Christianity brought contentment and a reason to endure the pain and suffering. It brought hope. Their united values and faith allowed them to trust and commit to each other. They became a force and an unstoppable movement, and they were able to stand up for justice, righteousness, and truth.

Committed groups who think the same act the same. The early Church couldn’t stop sharing the love of Jesus. They didn’t even have to speak because the way they lived and the choices they made said it all. They cared for the sick when others fled. They rescued abandoned babies and deformed children and humanely cared for animals. They loved the unloved and willingly gave away their possessions. Their communities flourished and grew stronger as they shared beliefs, services, skills and personal possessions because they were committed to God’s eternal values. History shows that as they banded more firmly together, they became creative, productive and solved problems in significant ways that changed the culture. Read Acts 2: 42-47 (PT). It reveals how the early Christians united.

The Influence Lab is focused on cultivating a community of like-minded Christian believers who work in media, entertainment and leadership.

We don’t have a beanie hat with ears yet, but we are committed to the core values of Christianity and the redemptive story of Jesus being heard and strengthened through the effective use of media and the arts. As the early Church mentored us, we, too, want to replicate their choices in our followers. As professionals in media and entertainment, we want to build a global media community that will train, empower, share and give whatever it takes to serve each other.

In today’s possessive culture caused by excessive competition and accelerated by social media comparisons, physically giving and sharing have become almost unthinkable.  Instead, we undercut and demean others to be seen or elevate ourselves. Making “room in the inn” for what God wants to birth isn’t so different from what Mary and Joseph encountered so long ago in Bethlehem. Not only do we not share or give, but we also hoard our gifts, skills, and provisions that God has given us. We have often shut others out of our lives and work in an effort to keep what we have long labored over, fought for in positioning our careers, or feared would be stripped away or stolen. True growth can only make a dent in the world when we take on the mind of Christ and unite as a body of believers who give to each other with a pure heart. Only out of a heart of love for God’s kingdom purposes and His people can we then take action. Only then will we be willing to create a cultivated and committed group and an unstoppable force.

Are you ready to cultivate – choose the work?

The early Church proved that by cultivating a God-centered lifestyle, the world could change, and they rapidly grew in numbers and flourished. Disney wants to cultivate happiness. Happy is temporary. God wants Christians to cultivate joy.  Joy is everlasting – eternal.

Is there a room open in your inn (in) today?