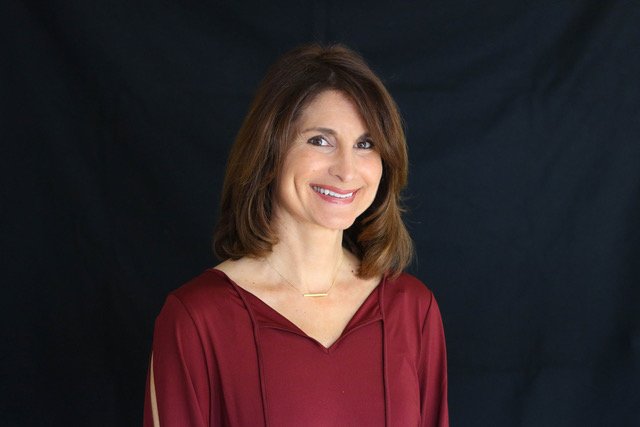 Shirin Taber is the founder and director of the Middle East Women’s Leadership Network. She is a media producer and the author of Muslims Next Door. With an Iranian Muslim father and an American Catholic mother, she has lived in the United States, Europe and the Middle East. Today she helps women leaders create media for their mission. She partners with United Nations, NGO and faith-based organizations. As result of her network gatherings, training, mentoring and follow up efforts, several collaborative media projects have emerged for the Middle East and around the world. Network participants create TV, film, audio, print and internet projects contributing to the larger movement of developing female leaders and innovative content. The network’s five sectors include peacebuilding, religious freedom, trauma healing, women’s empowerment and faith-based initiatives. The Los Angeles Times, Detroit Free Press, Fox News, NYTimes.com and Christianity Today have featured Shirin’s writing and work among Muslims and Christians alike. Previously, Shirin served with Cru, Jesus Film Project, Visual Story Network and Christian Broadcasting Network. She is a graduate of the University of Washington and speaks English, Farsi and French. She lives in Southern California with her husband Clyde Taber and three children. For more information, contact: www.mideastwomen.org or shirin@visualstory.org

Kathleen Cooke: You’re a champion of women globally. How do you think God sees women and what has He taught you about empowering them?

Shirin Taber: I am learning that God’s heart breaks for women all over the world. God’s vision for us is to not only focus on our “personal success”, but to champion women everywhere. We must think beyond our salaries and glass ceilings to “setting the captives free”. We must invest deeply in helping marginalized women who are the victims of cultural and religious abuse. We must mentor, coach and empower women everywhere. I am convinced the fastest way to shift norms and inspire women to reach for change is through media. Thus, I believe women need to use the powerful platform of media to advance human rights and freedom for all. When we create great content, women will find the courage and role models to become change agents.

Kathleen: Women are often criticized because they’re overly ambitious – pushing their agenda more than God’s. What have you learned about surrendering what you want for what God wants?

Shirin: I find that the best kind of ambition is Christ-centered and Kingdom focused. In college, I learned the principle of “relational thinking”. In every decision, I ask myself if the “outcome” relates to or advances Christ’s purpose. When I can line up my actions with Scripture, I can ambitiously throw myself into any endeavor or project. I don’t need to fear or make a second guess. I can freely, and evenly stubbornly, move in a direction until God closes the door. Healthy ambition for me is waking up every day and praying “God use me”. And trusting him for the results.

Kathleen: Stepping out into uncharted territory requires new levels of courage. What have you learned about stepping into uncertainty?

Shirin: For me, the process of breaking through fear was trial and error. I found I needed to try a lot of things and make some mistakes until I figured out what God uniquely gifted me to do. Once I developed a clear vision of his calling in my life, I learned I could move in a direction with absolute confidence. I could trust that he would give me the words and skills to execute his will. I use to be afraid to speak in public or lead a strategy session, today I am fearless whether at the United Nations or among a group of trusted colleagues. I now know that I am empowered by Christ and he wants to use me.