With over 1.5 million nonprofits registered in the U.S., choosing a trustworthy organization to support can be difficult. With that in mind, The Influence Lab is pleased to announce the earning of GuideStar’s 2021 Silver Seal of Transparency. Regarded as the most widely adopted symbol of transparency for nonprofit organizations in the U.S., this recognition offers an added level of trust for the financial partners who support The Influence Lab’s mission to train pastors, churches, and Christian communicators to share the gospel effectively in the digital age.

Since 1994, GuideStar has promoted nonprofit transparency with a searchable online database of nonprofit and tax-exempt organizations which make it easy for the public to verify an organization before they give their donation. For example, in 2018, over 10 million people used GuideStar data to make decisions about nonprofits and the work they do.

“Receiving the Silver Seal builds confidence for our donors. Spurred by the COVID-19 crisis, the opportunities on the global digital mission field have increased dramatically,” shares Phil Cooke, co-founder of The Influence Lab. “Throughout the pandemic, The Influence Lab has been there to help church leaders manage and optimize those digital opportunities.”

During the pandemic The Influence Lab produced online teaching events for:

Additionally, with travel restrictions easing, Phil, with wife and co-founder Kathleen Cooke are once again traveling internationally to train Christian communicators. Travels yet this year include a church media conference in Milan, Italy and a teaching session in Istanbul.

Join us in this digital mission strategy!
2022 is fast approaching. Consider your 2021 year-end gift to The Influence Lab now. Give here.

Give today and with your generous gift of $25 or more, you’ll receive a free book by Phil or Kathleen Cooke as our thank you! Find out more here. 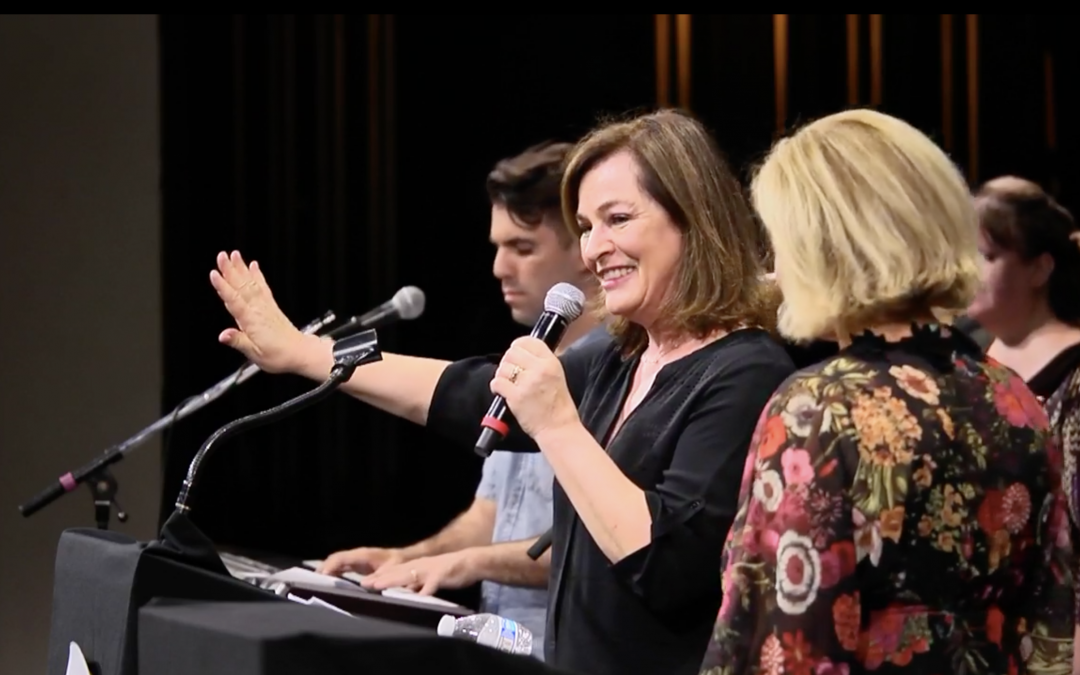 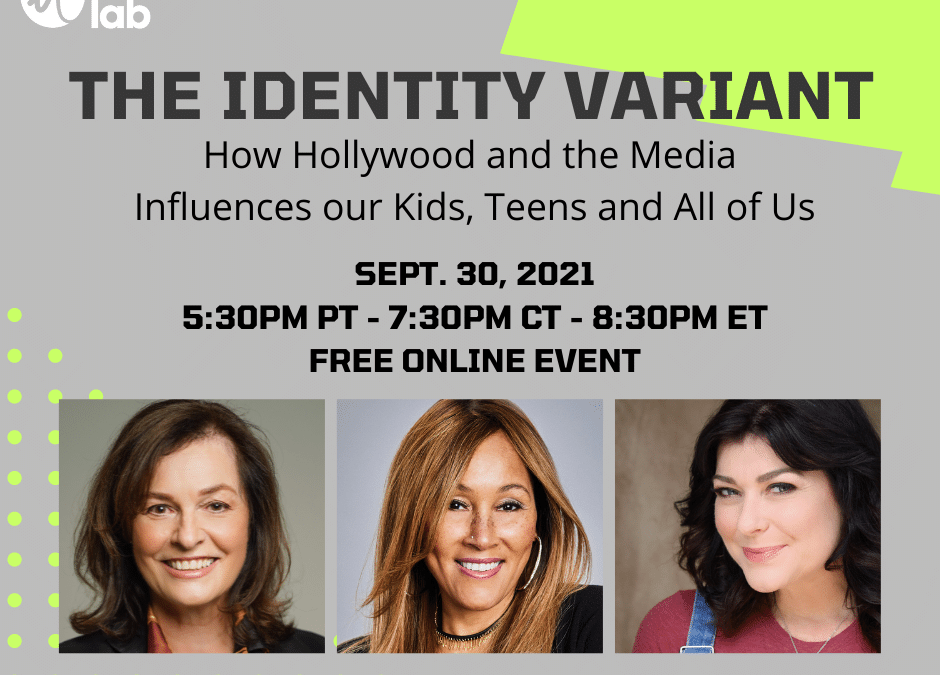 Free Online Event – “The Identity Variant: How Hollywood and the Media Influences our Kids, Teens and All of Us”

Feeling confused about your identity and place in this world? Current events and cultural influences have pushed many of us to re-examine our identity and seek out ways to bring biblical truth into situations. If you’re wanting to make a difference and help stop the tidal wave of identity dysphoria, join Kathleen Cooke and guests producer-director-writer Alexandra Boylan and actor-writer-TV host Cynthia Garrett for the next online Influence Lab Gathering, “The Identity Variant: How Hollywood and the Media Influences our Kids, Teens and All of Us.”

The Identity Variant: How Hollywood and the Media Influences our Kids, Teens and All of Us
September 30, 2021
5:30pm PT – 7:30pm CT – 8:30pm ET
The event is free, but registration is required for this Zoom webinar. Register now.

The world has become a pandemic of confusion driven in a large part by dominant social media influence and Hollywood agendas. If you’re a creative working in the media and entertainment industry or a leader in your field, this event will help you discover how you can use your talents, influence and leadership to convey God’s truth in relevant and impactful ways.

Ready to make a difference? Join us on September 30, 2021 for “The Identity Variant.” Find out more about our guests and sign up here.

“We must be vigilant to use media and entertainment to tell powerful stories and share the wisdom of God.” – Kathleen Cooke 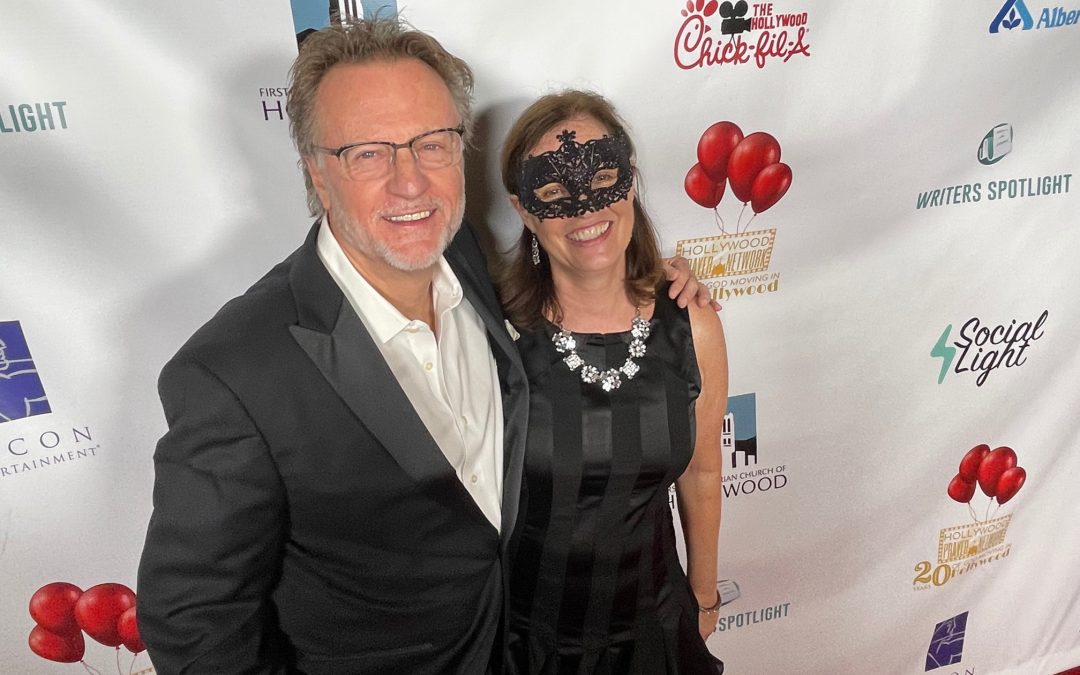 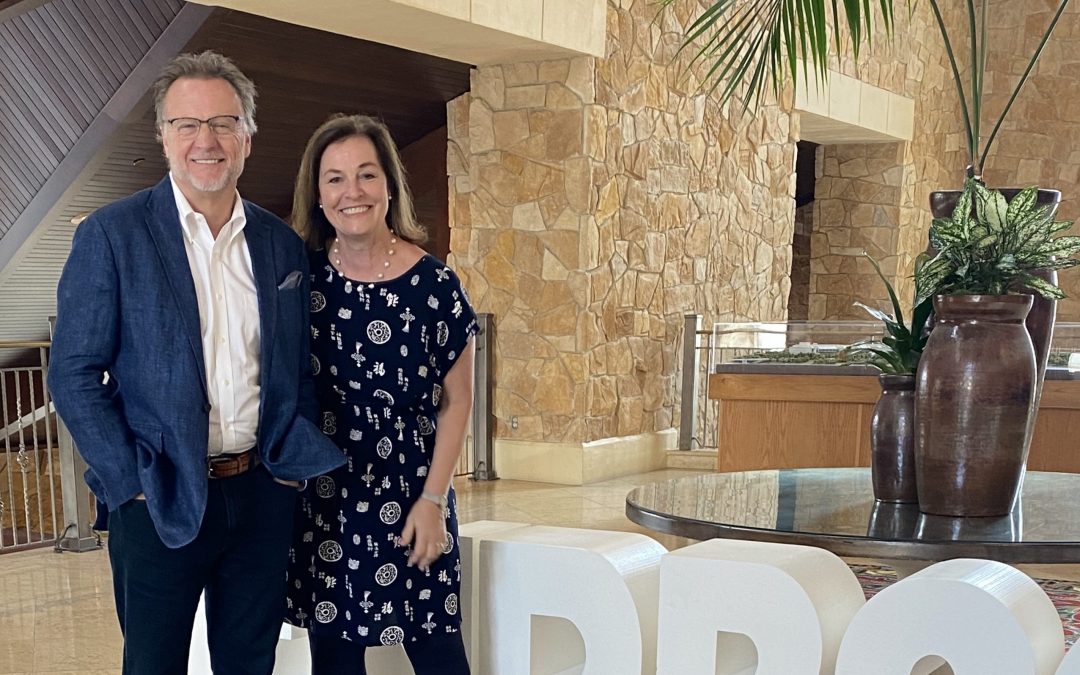 Phil and Kathleen Cooke spoke recently at the National Religious Broadcasters Convention where thousands of Christian communicators gathered from around the world in Dallas, Texas for the 2021 event. A trip sponsored by Cooke Media Group, Phil and Kathleen shared their media expertise in several of the convention sessions while also raising the awareness of The Influence Lab and its strategic global mission through a number of radio and television interviews.

“How we share our message is just as important as the message we share,” Phil commented in a session titled “Technology, Digital Ministry and the Future of the Church.” A member of the NRB Board of Directors, he also spoke at a luncheon for first-time convention attenders.

Kathleen was joined by producer Jackelyn Viera-Iloff to co-lead the NRB Talks session titled “The Right Story: It’s Time to Start Acting, Writing and Producing.” Together, they inspired the crowd of filmmakers and communicators to start telling better stories that point audiences to God.

“The time is now. In a world polarized due to politics and fear, we can use stories to change the future,” encouraged Kathleen.

Click here to access NRB 2021 sessions and find out more about NRB 2022 to be held in Nashville, Tennessee here.

Need a speaker for your next event? Click through to submit your request. 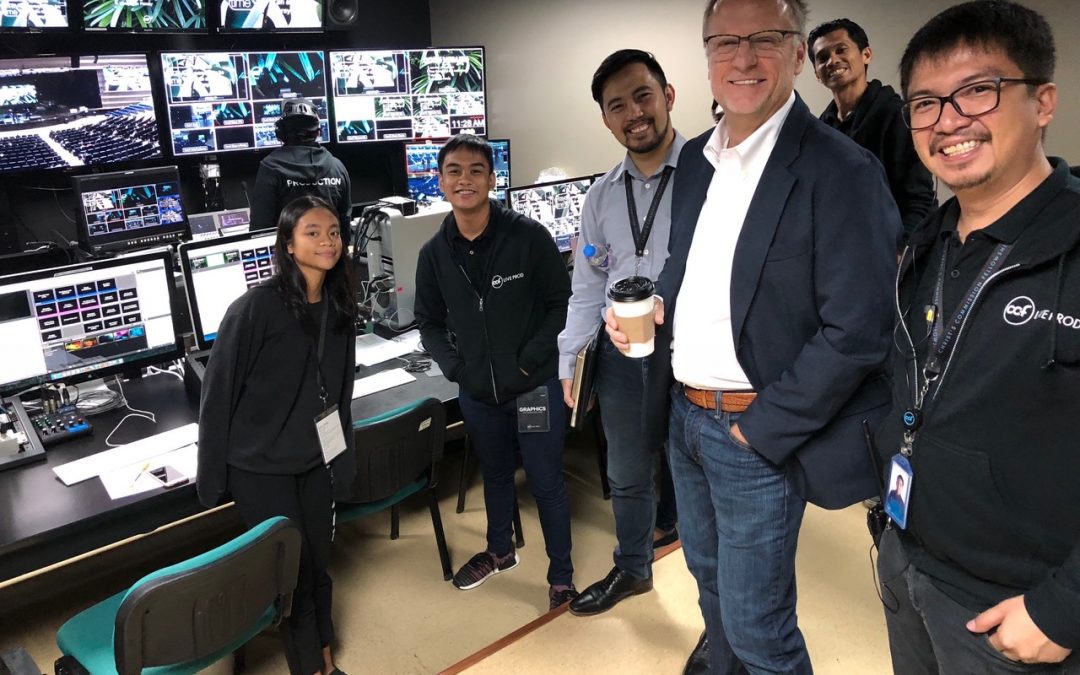 In a recent interview on the Philippines-based television network Light TV, Phil Cooke offered encouragement and inspiration for young Filipinos with aspirations towards media careers. The interview was a follow-up to a series of sessions Phil conducted for communication and media leaders from churches across Manila in 2018. At the time, Phil and his wife Kathleen were in Manila teaching at the 60,000 member Christ’s Commission Church with Pastor Peter Tan Chi.

Light TV offers motivational and inspirational programming that communicates hope and is one of the fastest-growing channels on Free TV in the Philippines. Light TV Host Tomi Shane Ng was influenced to use the medium of television to share the gospel after reading Phil’s book, co-written by Jonathan Bock, “The Way Back.” Blessed by Phil’s teaching, the recent interview was prompted by Ng’s desire for young Filipinos to hear Phil’s life story.

Can you help? Your financial support of The Influence Lab helps make opportunities to train leaders and communicators across the globe possible. Support digital missions. Give today!

Special offer! For your generous gift of $25.00 or more, you’ll receive your choice of three free resources. Find out more here.